Night Time in the Forrest 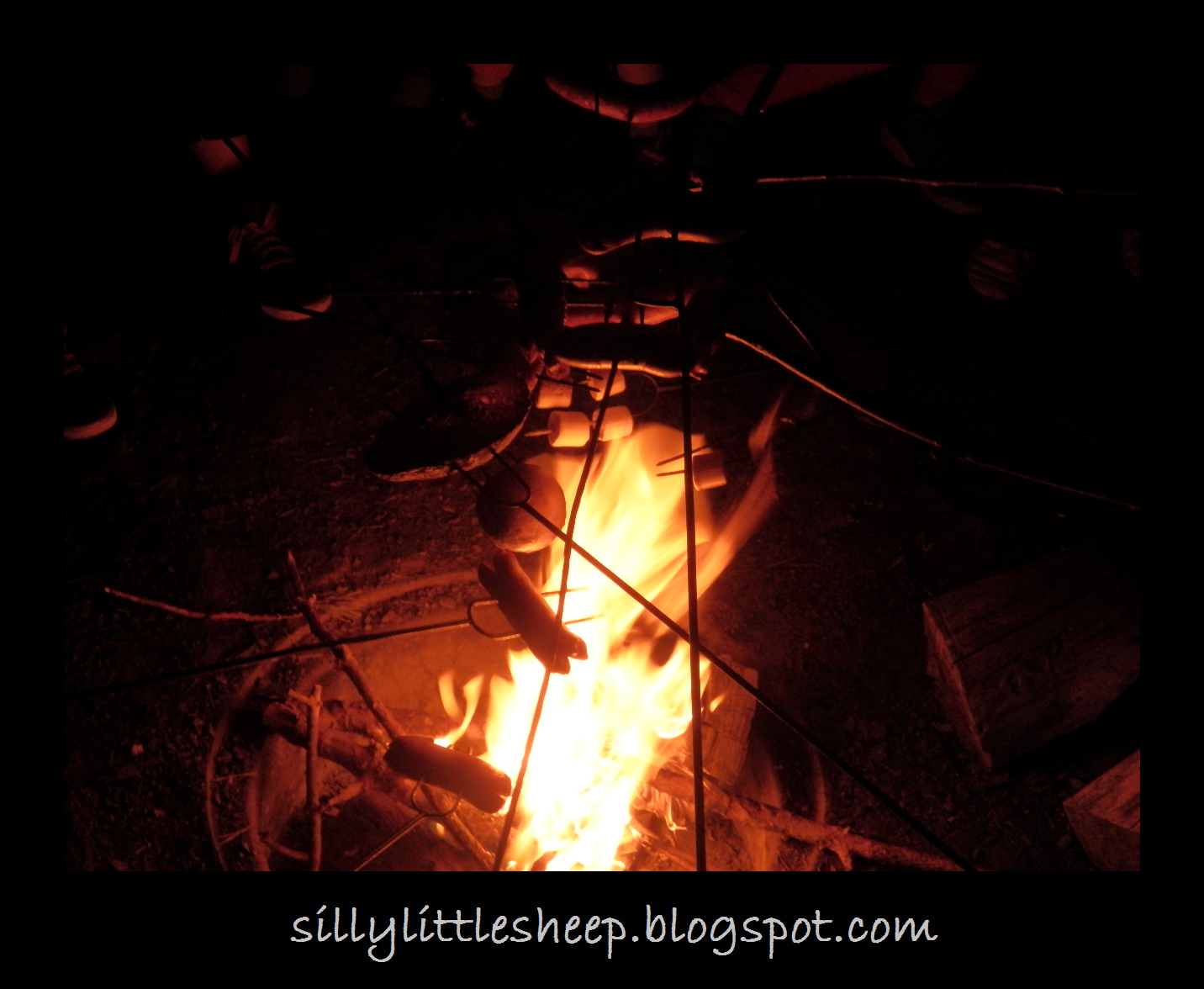 Did I ever tell you about the bread collecting competition at our school? probably not - well, we collected dry bread for the police horses. Our part of the city made it a competition, in which our school ended on the second place and the price was - sleepover in the forrest for two classes that collected the most! And the best part - since the teachers were not really thrilled about spending a night there, I got to go twice! They don't know what they missed! After the long long time of being mostly in the classroom, I finally had a chance to take out my old hiking boots and take them for a walk! I also let the sentence "Maybe I won't sleep in the tent, but under the stars instead" slip out of my mouth and suddenly all the kids wantedto sleep outside the tent as well. Talk about motivation!! :-D We roasted sausages and marshmallows and onions and apples over the fire, played games in the dark forrest, collected some fireflies to look at, saw a lot of animals and got to feed this cute baby barn owl (Tyto alba) that the forrest rangers keep. It was amazing and cute, even though a bit angry, VERY loud and slightly smelly. Everyone found it adorable though, even so adorable that nobody questioned the fact that we were feeding it little pieces of dead chicks (for which I am glad, because I thought it may be a problem for some kiddos). In the morning, we could even pet this really big and beautiful Eurasian eagle-owl (Bubo bubo), who was much more laid back than the young barn owl. 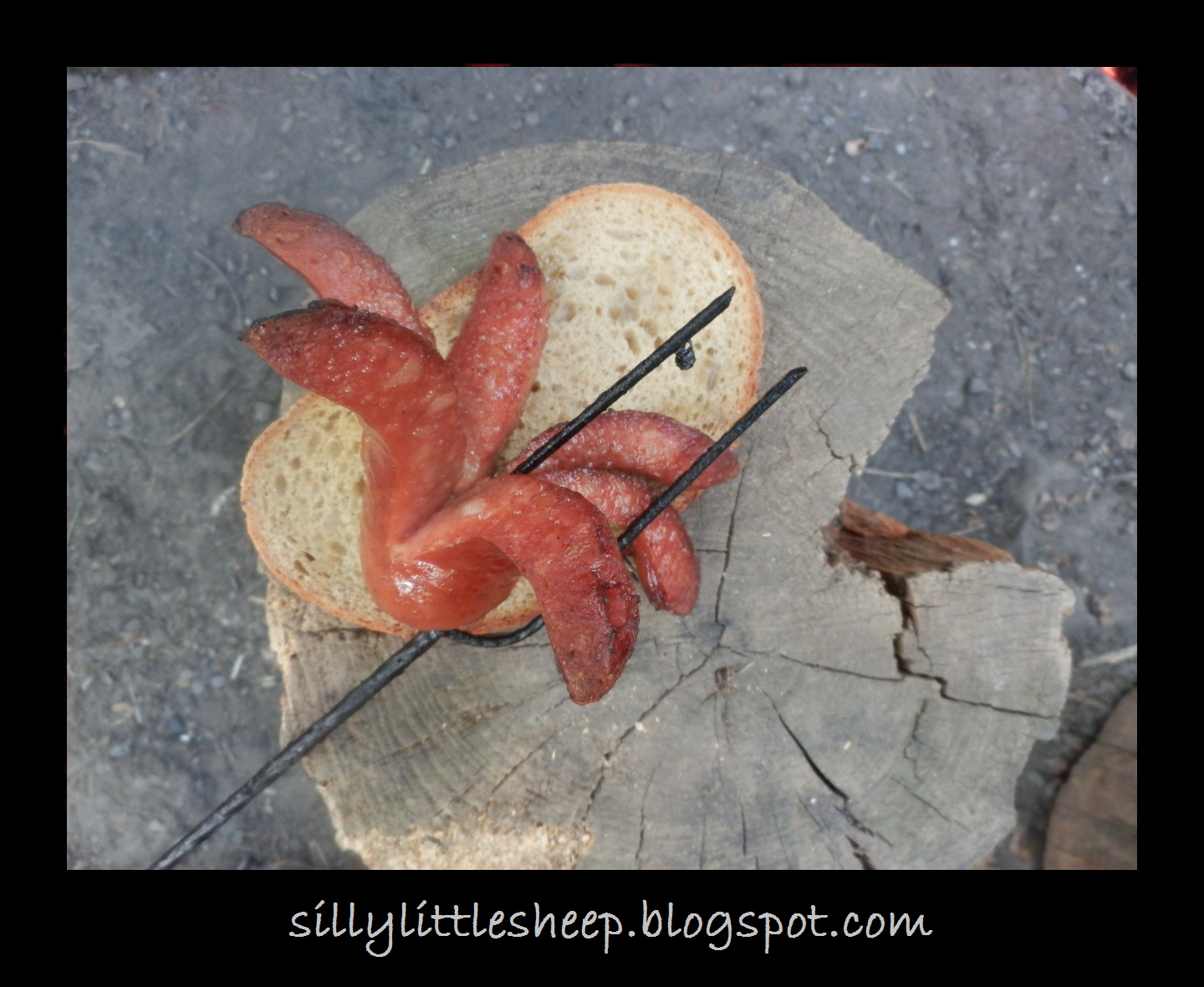 I learned a new way to cut up sausages and breakfast was as delicious as dinner - healthy diet goes out of the window when you need calories after a cold night in a sleeping bag, especially when some boys would not stop talking until you move your sleeping bag right between the two of them. Long story short - I got full four hours of sleep that night :) The next one was better. Waking up with the light at 5.30 a.m., with trees above my head, bird songs in my ears and childrens's chit-chat all around was the best thing in the world. Also the fact that none of them were grossed out by any part of the natural world (there was a little incident with a slug trying to get into someone's sleeping bag at night) pleased me greatly. We had fun, we learned a lot and we need to do this more often!