I have been away from the blogosphere for a long long time. Not because anything particular has happened, just general everyday stuff. However, I tried to embrace everything that life brings and enjoy the little things that bring a smile to my face and so far it has been a good year.

It seems such a bloggers’ cliché to say that I cannot believe it’s already February, but at the same time I don’t remember much of the January we have had, if I am to be honest. It just whizzed past us. Working, eating, sleeping, gardening, all the good things which I was enjoying rather than writing about for you to enjoy. So I am back now (only for a while though, before it stops raining and I can run to the allotment again). 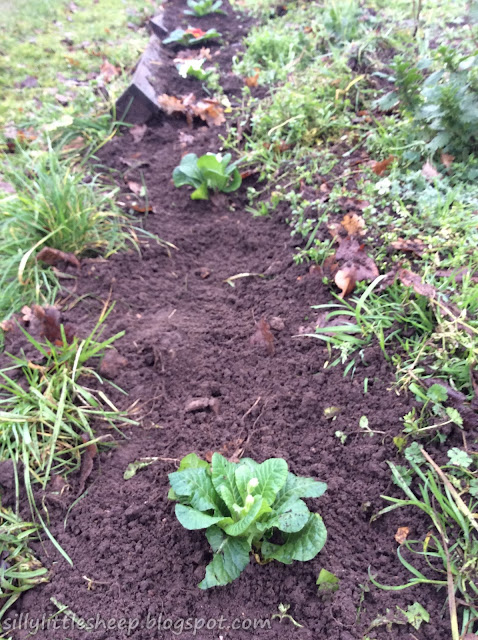 From the very morning of the New Year’s Day we were frequent visitors on out allotment, plot 22A. One of the first things I did was to plant some primula plants that we bought the previous day. I decided that we need something pretty there to look at and keep us going whilst the other parts of the plot are in a bit of a state. We are still digging up weeds, re-potting plants that I grew at my in-laws’ garden, clearing brambles, setting up a new compost heap… However it is not as bad as some of those really neglected plots you see elsewhere online. All great fun and hard work but awesome exercise. 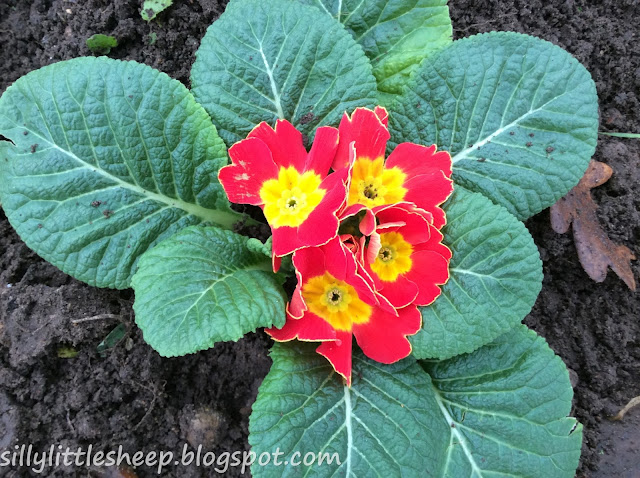 Apart from the green shed there were a few composters, some bamboo poles, a raised bed, a few slightly underdeveloped cabbages, rosemary, sage and some other herbs I do not recognise. On the front of the plot there are some spineless blackberries and what looked like blueberry bushes (later I found the name tags which confirmed that they are indeed blueberries). Wooden palettes and strawberry plants were scattered around the plot and even though the composters contained mostly plastic rubbish rather than compost, we have a whole army of earthworms in the soil! 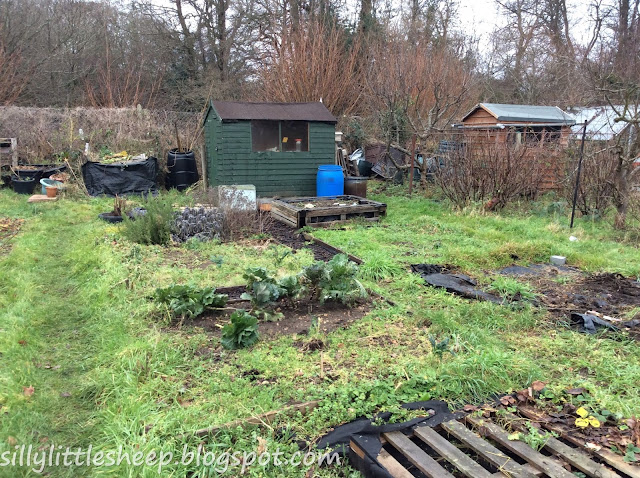 We met many lovely people who are always happy to chat and offer friendly advice and we even happened to run into someone who was in the process of letting their plot go so they were clearing it out and donated a lot of things to us, such as a water barrel, functional cold frame, crowns of rhubarb and raspberry plants, just ready to pop in the ground. 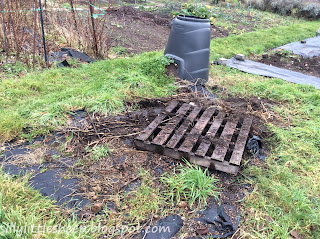 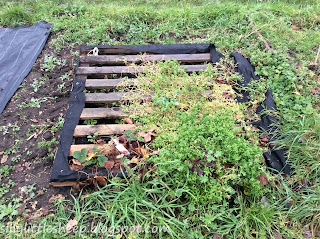 I have moved all strawberries into a new bed, am collecting rainwater and planning to build a mini pond and a temporary outdoor enclosure for Rocket to enjoy the UV light and fresh food whilst I do my gardening. As I was weeding last weekend on a rare sunny day, I  realised that this time of the year, even though it was only January, felt more like March or April back at home. There was something in the air, the smell of soil and weeds (many of which I did not recognise but I definitely knew that I have smelled them before - funny how human senses and memory work, isn't it?) and it felt so warm and encouraging, like from now on we should not have winter any more and everything should just get on with it and grow. 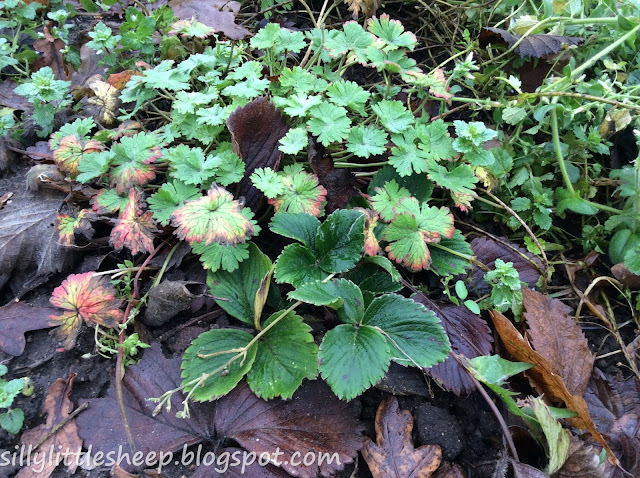 The rhubarb crowns have definitely felt it, because they started pushing their leaves out and the raspberries are growing new canes from the ground. I have planted onion sets, garlic and broad beans and tomorrow is time for sowing radishes. I look forward to sharing more of my gardening adventures. Happy (almost) spring!! :) 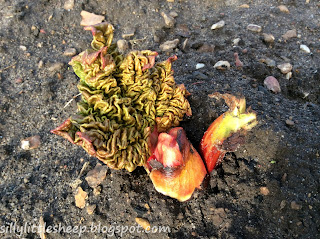 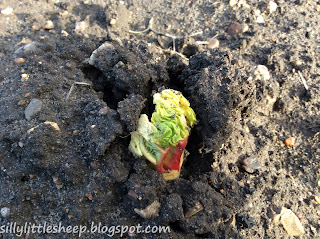